Here at ASN we’re all about the people! From the fun conversations we have with you guys, to our hand written letters that continue to make people smile everyday. We do our absolute best for everyone that visits our store or shops with us online.
ASN is so much more than a Supplement store. We are a big family supported by our athletes, friends and everyone that continues to enjoy shopping with us. 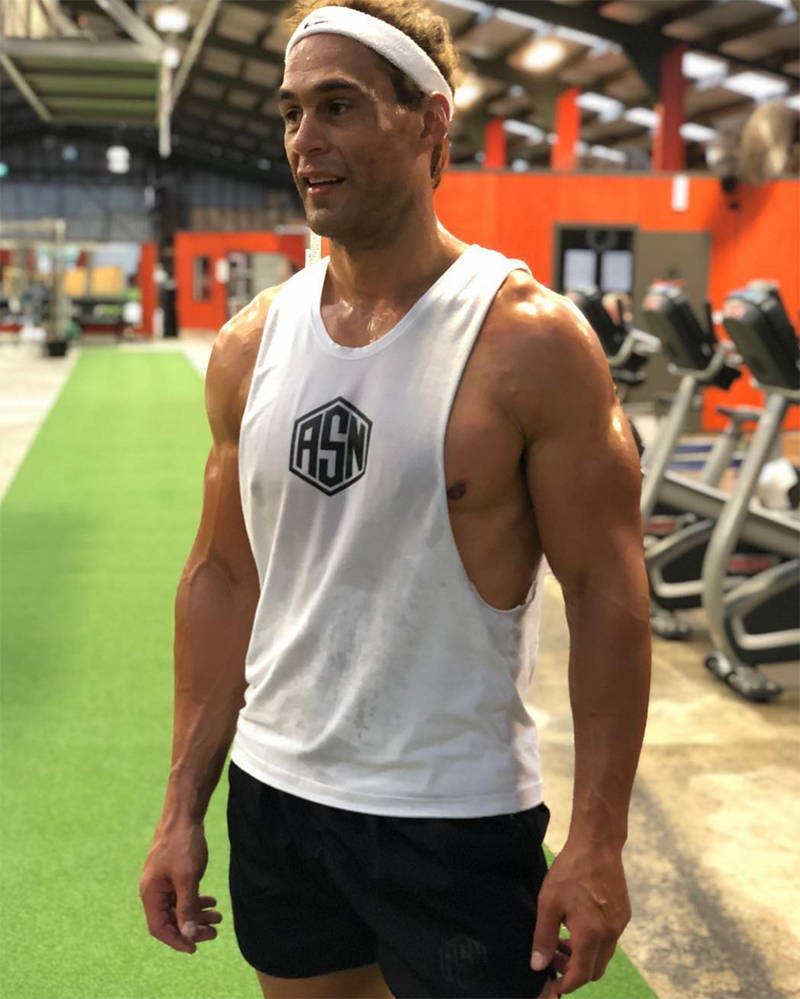 HOW WE’VE COME ABOUT

ASN (formally Advanced Sports Nutrition) was founded by Craig Durston in 2006 when Supplements first exploded onto the New Zealand market.

Craig had friends who were kicking off the Supplement industry in NZ. He was super eager to see what the hype was about and had to try them for himself, which he did! After trying the one and only Gaspari SuperPump 250, he was blown away with how beneficial it was to his workouts.

Craig started off working as a Builder by day and a Supplement entrepreneur by night with his first online store Kiwi Bodybuilding. Kiwi Bodybuilding continued for 12 months before Craig decided to re-brand and open the first ASN store in Palmerston North, New Zealand.

You could say things started with a bang! The grand opening of ASN Palmerston North was the biggest of any Supplement store in Australasia. From there, dedication from a family of talented and knowledgeable individuals has helped expand ASN across New Zealand with physical stores and a powerful online presence.

ASN envisions future expansion – especially in its online format. We know how precious the time of our busy customers are and we’ve been perfecting the art of express handling and shipping to ensure that the littlest time is needed to re-stock your Supplements!

Craig has now stepped back having had his son Bailey rise to the forefront of everything ASN. This has proven to be instrumental in the development of our brand. Bailey has brought a modern set of skills to the table whilst displaying the same level of passion for the industry and even more of a commitment to the people of New Zealand.

Note from us – a very sincere and special thanks goes out to the godfather of NZ supplements, as it has from day one. Shane Hunter, you legend. ASN would not be on the uphill grind that it is today without your continued support and direction. 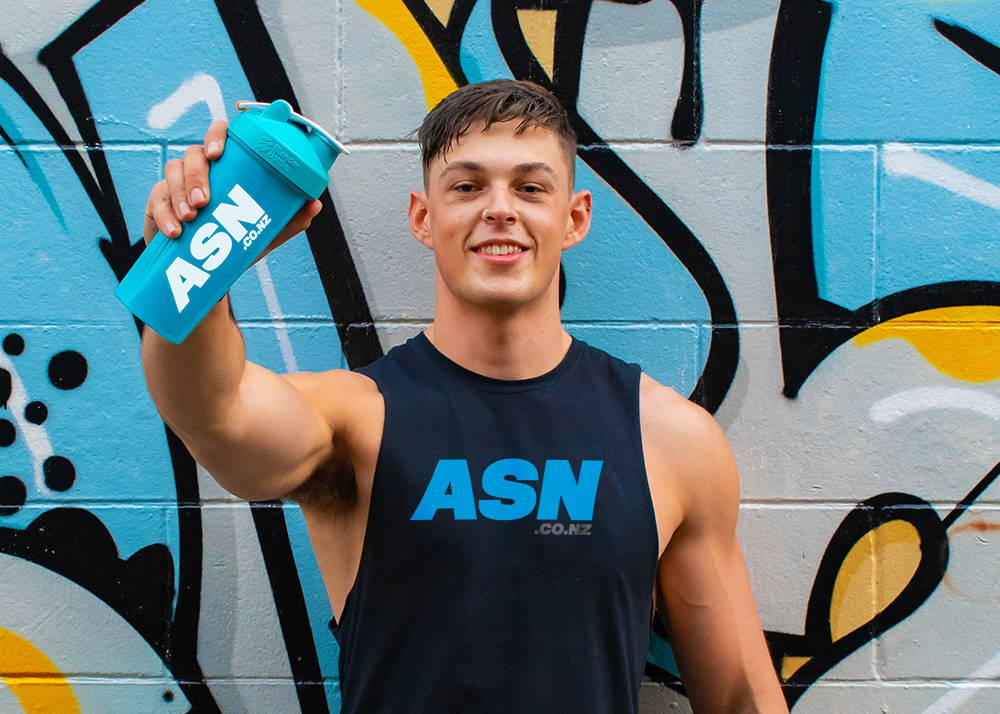